Marius Hibbard hosts a benefit show of photographs from the Island of Brac in Croatia.

A remarkable collection of more than 500 photographs stands as evidence of Anacortes resident Marius Hibbard’s recent trip to the historic Island of Brac in Croatia. 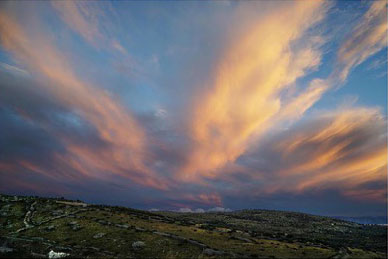 Like many who have gone before him from Anacortes to Croatia, Hibbard is eager to share tales of his experience. In this case his desire has a dual purpose, featuring not only beautiful images of the island and its people, but an opportunity to purchase prints with all proceeds to benefit the Anacortes Arts Foundation.

Hibbard, whose love of photography dates back to the purchase of a camera at age 14, was “adopted” into the Croatian community in Anacortes through Maria Petrish shortly after taking up residence here in 1996. As a fabric marbling artist, Hibbard was part of an “umbrella group” of artists utilizing the former Depot Art Center that was led by Petrish.

“Once I started on the board at the Depot, Maria and her family kind of took me in,” Hibbard recalls. “I spend holidays at her home, and through her I have met people in the Vela Luka dancing group.” 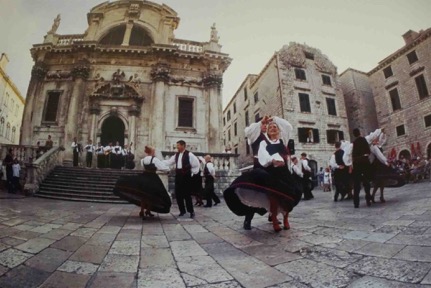 Hibbard visited Croatia the first time in 2000 when he traveled as official photographer for the Anacortes dancers to their namesake community. On this last trip, however, he traveled to another island at the invitation of Skagit County friends John and Julia Hurd.

“They have been needling me for years to visit,” said Hibbard. In late October he took them up on their offer, visiting for one week to the community of Milna on the island of Brac.

“It’s a small island, only about 38 kilometers long,” said Hibbard. “There are quarries all over the place. In fact, stone from this island was used in construction of the White House (in Washington, D.C.).”

While many of Hibbard’s photographs at the “Scapes” showing at the Croatian Cultural Center will feature the island’s topography, guests will also see images of island residents including sculptors Pero Jaksic and his teenaged son. 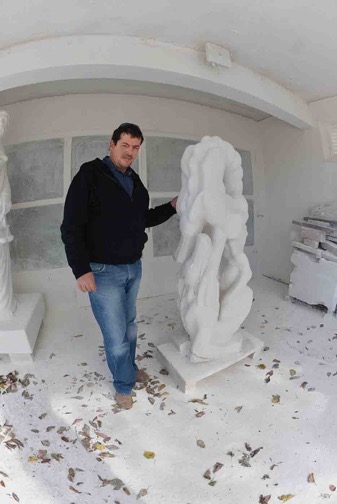 Hibbard met the internationally renowned sculptor at a local pub. Jaksic asked if he would photograph a room at this home so he could advertise it as a rental. The next day Hibbard not only photographed the room, but the sculptor’s impressive studio and home gallery as well.

Jaksic’s work is visible all over the island as many of his clients are churches seeking “traditional” sandstone sculptures of saints, gargoyles and Christ’s mother, Mary. He is also a print artist, and when Hibbard admired one of his works, he gave it to him as a gift. 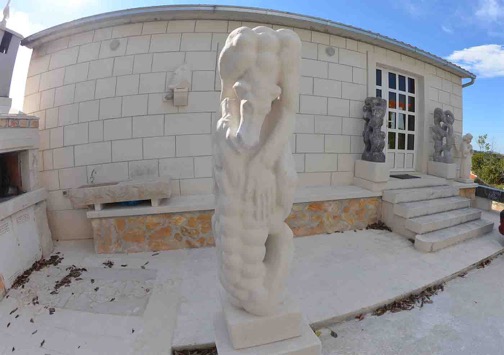 When Hibbard returned after his one-week visit he returned the favor, mailing to Jaksic numerous photographs including one he had admired while visiting Hibbard’s website.

As the cold and gray of a Fidalgo Island winter draw close and memories of the warmth and blue skies of the Island of Brac fade, Hibbard plans another trip. Next time he will rent an apartment and stay at least one month.

“The Island of Brac has been occupied for at least 2,000 years, easily,” said Hibbard. “It is a great place for photography,” with attributes ranging from rugged hills to olive groves, from massive quarries to centuries old Roman churches.

“My friend John likes to hike,” notes Hibbard, “and he has made it his mission to find all of the Roman churches. I love to hike, too, and intend to get back to Croatia as soon as I can.” 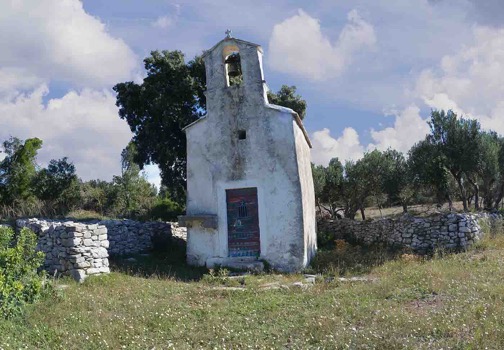 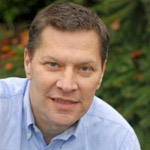 An accomplished stone carver, as evidenced by the impressive collection of works in his Snee-Oosh Road gallery and at public places including the Tommy Thompson Trail and Anacortes United Methodist Church. Continue reading →